What has been achieved over the six short years since FoFNL was founded?

The society has taken a lead in each of these spheres, through lobbying, advocacy or action. The Far North Line is on the map! 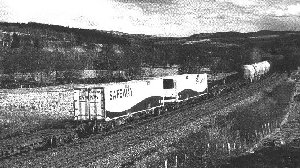 The first year of the new millennium holds good prospects for:

Each of these developments represents investment by stakeholders, a sign of confidence in the future of rail. 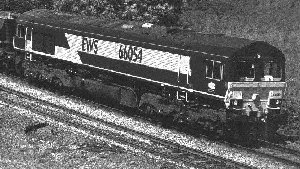 But FoFNL has further objectives including:

Some of these will require significant work with government, planners, and the railway industry. We are fortunate in that our founder, Frank Roach, is now the North Highland Railway Development Officer.

2000 AD opens with a series of meetings with Community Councils. An ear to the ground and local dialogue should be helpful to both FoFNL and local communities in working for a better railway. If you, too, have ideas please write to the the Newsletter Editor or the Secretary.