Newsletter of The Friends of The Far North Line 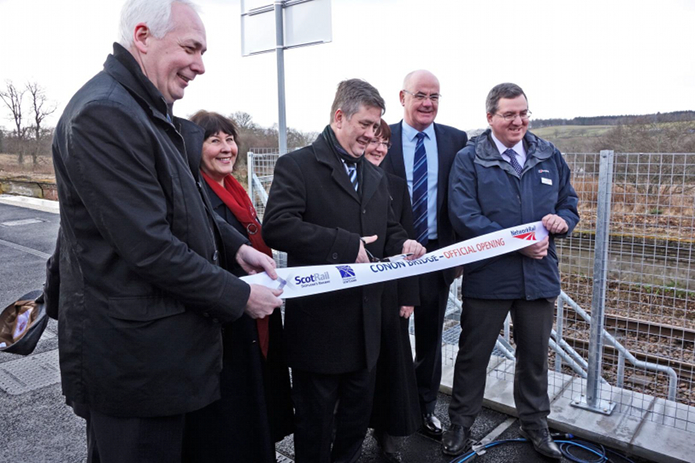 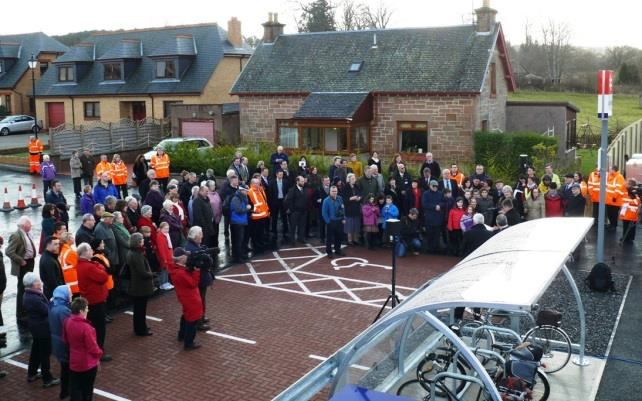 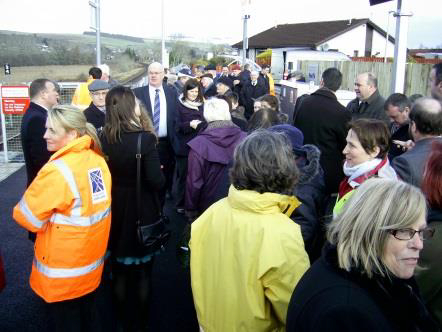 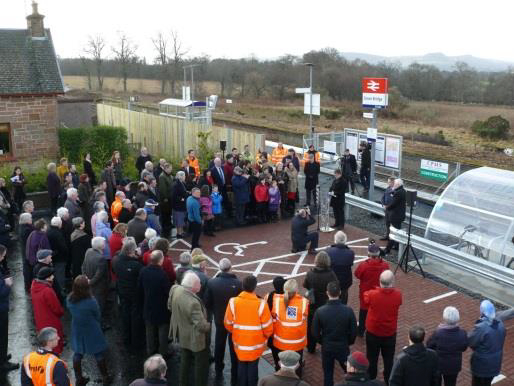 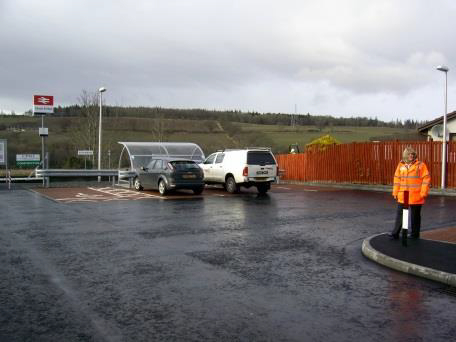 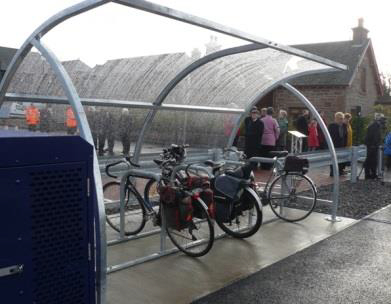 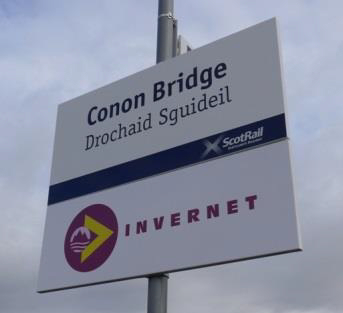 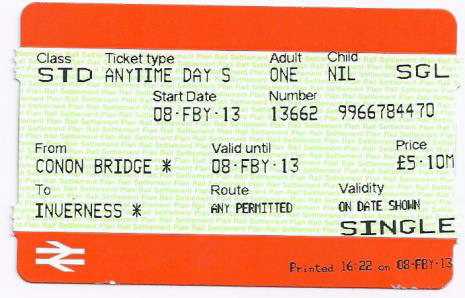 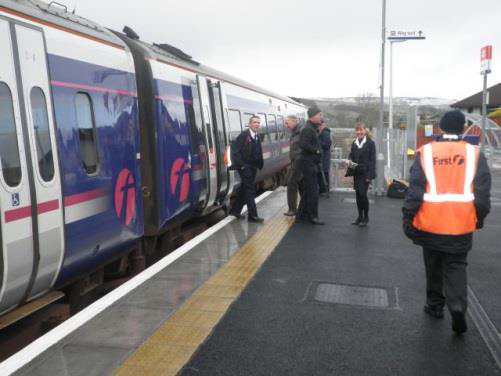 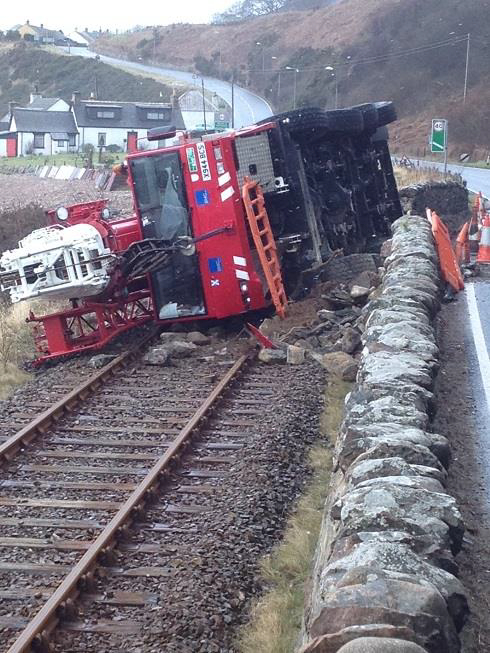 On Sunday, 10th March, this crane left the A9 just north of Portgower and ended up on the railway. It meant that trains were unable to run between Helmsdale and Brora that day. Unfortunately for motorists, the A9 was also closed so they were delayed as well; there was much whinging from their fraternity. It is not clear how the replacement bus service passed the site of the incident, given that the diversionary route for the 11½ miles between Helmsdale and Brora is some 113 miles long via Tongue and takes over three hours. FSR's website said: "Owing to an obstruction on the line between Helmsdale and Brora all lines are blocked." One commentator's response was: "Aye, the UP & DN Fast Lines will remain blocked until some Government gets to grips with properly upgrading the Far North Line." Another added: "Expect the UP & DN Slow line [there is only one] to open again at 19.30..." Trains resumed the following day. The media reported that the crane driver was uninjured. Members are invited to send in an appropriate caption for this photo.
Network Rail

It is rumoured that, in Government circles, the Highland Main Line Rail Improvements Project is referred to as HML RIP. The source is unknown. 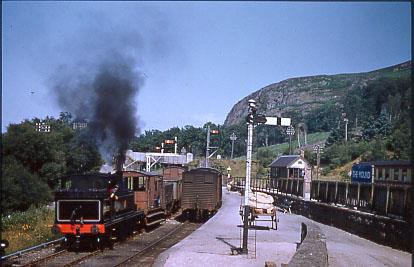 0-4-4T 55053 shunting the yard at The Mound in an undated photo from the FoFNL archive. It was built by the Highland Railway at Lochgorm Works, Inverness in 1905/6 as no. 45 and withdrawn from Helmsdale (shed code 60C) on 7th January, 1957, the last of its class of just four locomotives. Two Great Western pannier tanks, 1646 and 1649, were the only available locomotives on the British Railways network that were light enough to work the Dornoch branch and were based there from 1957 to its closure in 1960.