The Scottish Youth Hostels Association has had to admit defeat and has put Carbisdale Castle on the market. Repairs due to water ingress have cost over a million pounds with no end in sight. The hostel has been closed since 2010 and nearby Culrain station has seen its annual footfall drop from over 1700 passengers in both 2009/10 and 2010/11 to 526 in 2011/12 and 474 in 2012/13. This is a most unfortunate loss to the FNL. 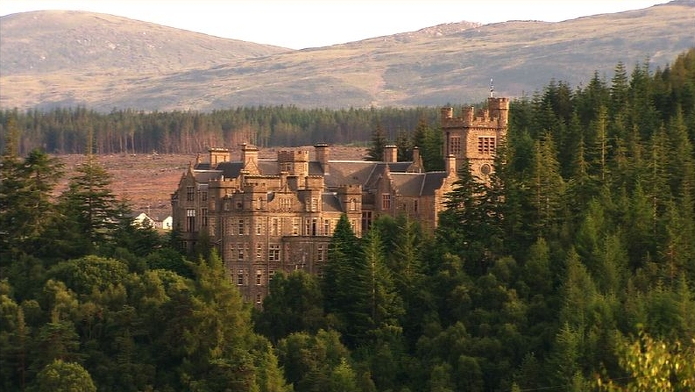