A few Far North stations are in the news for various reasons at present. 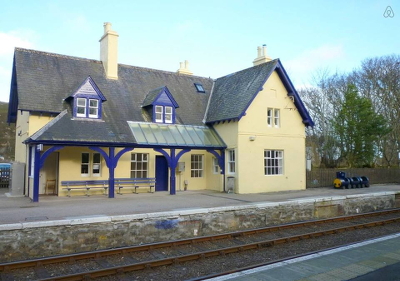 The Helmsdale Station Volunteers who are responsible for the restoration of Helmsdale Station as featured in FNE have been shortlisted in the Caring & Protecting category of the Scottish Heritage Angel Awards for 2015 for "Volunteer-led involvement in saving/restoring heritage sites and buildings".

Winners in all categories will be announced at a special ceremony at the Royal Lyceum Theatre, Edinburgh on 28th September 2015. 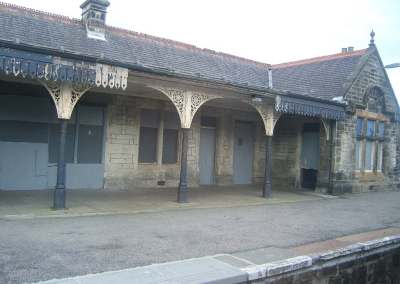 A new fund launched on 27th August may be cause for optimism in Brora where the 1871 station is currently lying empty and boarded up. The £1.5 million Stations Community Regeneration Fund launched by ScotRail and the Scottish Government's Transport Scotland agency offers grants of £5,000 - £75,000 towards structural repairs and fitting-out costs. Larger grants may be available in return for a detailed feasibility study. 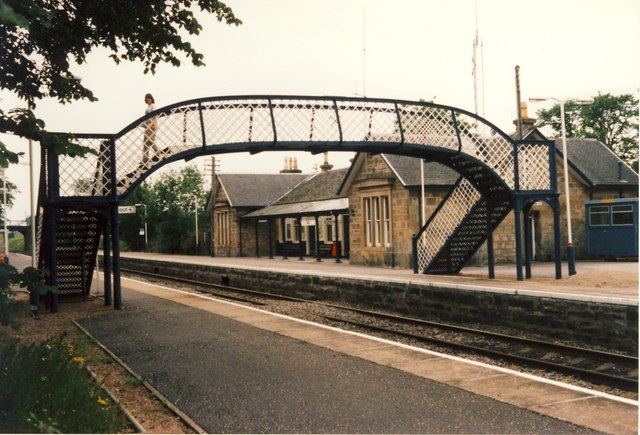 Chef Graham Rooney is opening a restaurant in Tain Station building in October. We are hoping to carry more information about this venture in a future issue of FNE. Latest news is on their Facebook page called Platform 1864 .

FoFNL carried out a series of station inspections in the Spring of 2008, publishing its findings in the Newsletter (FNE45 ) and sending copies of the Report to Network Rail, First ScotRail and others seeking action where it was thought necessary.

Now, seven years later and with a new train operator, it was thought right to repeat the exercise. All stations were visited during August and a pro-forma with Y/N questions was used. Learning from the experience of 2008 some extra questions were added this time. As then, surveys were carried out during daylight so that it was not possible to determine whether station lighting was adequate, or even if it was working. We plan to be vigilant during evening journeys later in the year to fill in this gap in our knowledge. A full report, together with an update of actions which we recommended be carried out, will appear in the next FNE.