A Railman Remembers
1 - Stumbling Upon a Job

This is the first of a series of reminiscences by Evanton resident Mark Nolan. The articles were originally intended for FNE but ended up on the author's blog instead!

It was 1973 and I was fresh out of school, floating around the Highlands with two A levels, five university rejections and absolutely no idea what I was going to do. I was dossing with some remarkably tolerant friends, playing with a local dance band and enjoying the novelty (which still hasn't quite worn off) of not having to attend school or stress over exams. 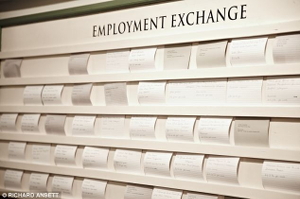 After a few months someone told me I was supposed to register for a national insurance number. This was news to me, and I wondered why no-one had ever mentioned it before. So I duly presented myself at what was still known as the Employment Exchange, before it was brutally renamed 'Job Centre'.

"Apparently I need a national insurance number." The clerk was young, keen and helpful. "Do you want to sign on for unemployment benefit?" he said. "Not particularly" I replied. "Do you want a job then?" "No, not really." "Well, you're supposed to do one or the other..."

Then he made an inspired choice. "How would you like to work for the railways?" My response was involuntary; "Gosh I'd never thought of that, I love trains!"

At the time, Ross-shire was in the grip of an oil frenzy. People were earning unprecedented wages, building oil production platforms for Highlands Fabricators at Nigg. Every local who wanted work was employed, and the demand for manpower was so great that men were being shipped in from all over the UK. The traditional labour force was decimated, to the extent that farm workers, shop assistants, milkmen and postmen were in short supply. Not surprising when they could earn four times as much at Nigg.

Half an hour later I was in the Area Manager's office at Invergordon station having my first job interview. It was authority versus feckless youth and we took an instant dislike to each other. The vacancy involved working alone at Fearn Station, selling tickets and dealing with parcels. The hours were 7am till 3pm but I could use the 7.15 train to get to Fearn. "I suppose I could manage that" I muttered.

I could tell he really didn't want to give me the job. If it hadn't been for the labour shortage I'd never have got through the door. "How do I know you'll even turn up?" he said as he shoved the keys across the desk. "Who else are you going to get?" I replied as I picked them up. 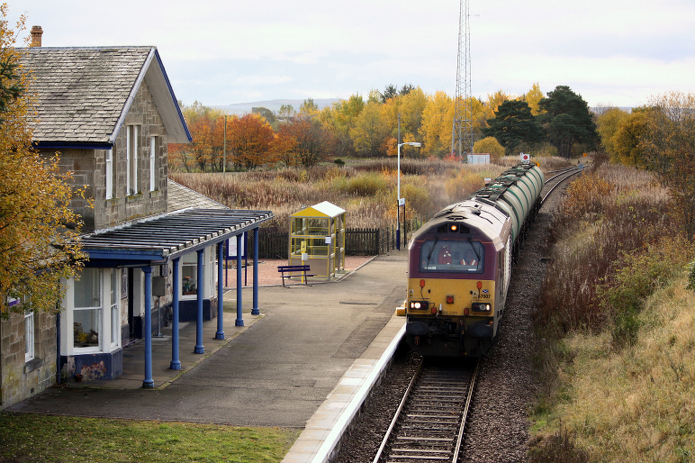