Two significant level crossings commissionings have happened in the Far North over the summer, with the first being the conversion of Chapleton Farm, near Muir of Ord, to EBI Gate 200 which led to the removal of a temporary speed restriction which had been in place for more than six years. EBI Gate is a relatively cheap £250k overlay system specifically designed for this type of line which provides the user robust information on the proximity of approaching trains through a simple red and green light system. The linespeed has been restored to 75mph. 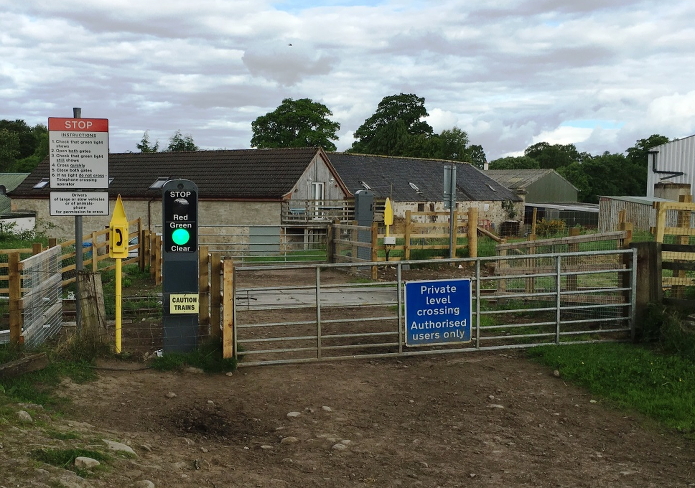 The second was over the first weekend in September when the Delny Level Crossing was converted from its current guise as an 'automatic open crossing' to an 'automatic half barrier, locally monitored' this has seen the removal of the 35mph speed limit back to the original 55mph. It's important to be aware that this type of crossing does limit further line speed improvements at this location but replacement with a bridge is still being explored with the estate. Delny was one of the two remaining automatic open crossings in Scotland, the last, on the Kyle Line in Dingwall, is to be upgraded at Easter 2018. 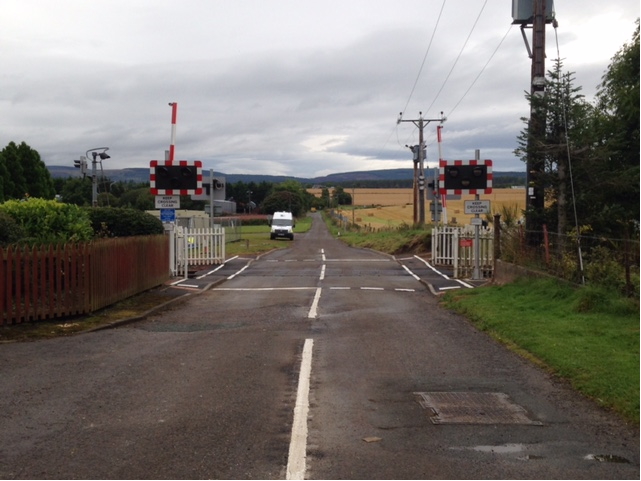 There are also speed improvements pending at level crossings in Lairg and Brora and at Balnacra and Rovie, these should be completed in the coming weeks; a report will follow in the January issue.