At the Rail Business Awards ceremony in London on 21 February, Bill Reeve, Director of Rail, Transport Scotland was awarded UK Rail Industry Leader 2019. Bill said that it was an award to the wider Scottish industry and its partners but we feel that it represents a great personal achievement and the evidence of this is the healthy state of the Scottish railway industry. Our colleagues in the south look on with envy.

FoFNL committee member, Scottish Representative of the Rail Freight Group, and highly respected railway author, David Spaven, has been made an Honorary Fellow of the Royal Scottish Geographical Society. David modestly remarked that his father would have been a worthier recipient, but said it is a great honour to have. 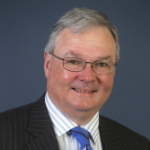 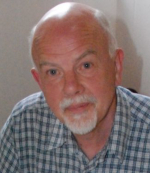