In the 1950s the Flow Country narrowly escaped what would now be regarded as an extreme ecological disaster. The area, which is currently in the process of achieving World Heritage Site status, would have been severely damaged with the loss of irreplaceable plant and wildlife, not to mention its important role as a carbon sink.

The plan was to extract around 600m tons of peat in Scotland for burning in power stations. Seventy years ago, in December 1951, an experimental 500hp peat-burning gas turbine engine was unveiled at John Brown & Co's Clydebank works. In June 1953 it was announced that Braehour, near Scotscalder, had been chosen as the location for the first peat-burning power station. 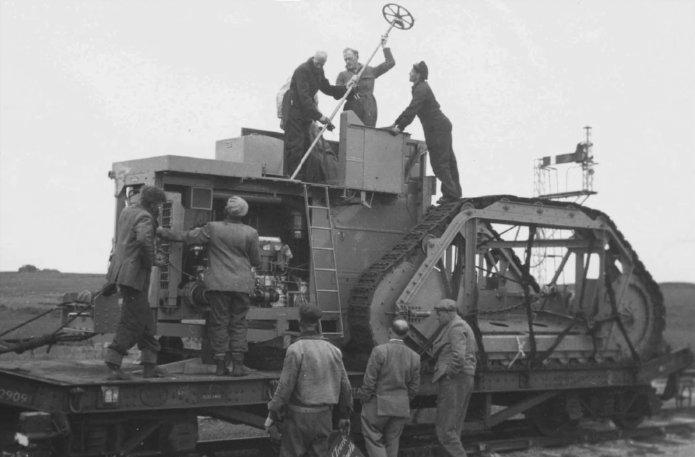 By 1954 huge peat-extraction machines were being delivered by rail and construction of the power station was under way. A narrow gauge railway was built to transfer the peat to the power station. Operational tests finally began in August 1959. The experiment was fortunately unsuccessful and the scheme was abandoned in 1960.