The Flow Country enjoys a very positive reputation among peatland enthusiasts around the world, yet it flies very much under the radar for most Scottish residents and visitors. This could all change, however, if the Flow Country were to be brought to wider attention through World Heritage Site status.

The Flow Country currently sits on the UK's tentative list for World Heritage Site inscription, in recognition of its potential to join world-renowned natural sites such as the Grand Canyon, the Great Barrier Reef and the Serengeti. The Flow Country's position on the tentative list was first encouraged by the Nature Conservancy Council in 1988 and has more recently been strengthened by a Comparative Study commissioned from the Greifswald Mire Centre, who concluded that the Flow Country exhibits the best habitat of its type in the world.

How might The Flow Country become a World Heritage Site?

The process of bringing a site to World Heritage inscription is neither short, nor simple. A technical evaluation, outlining the property's suitability as a World Heritage Site, first needs to be submitted to the Department for Digital, Culture, Media and Sport (DCMS), who will then decide whether or not the Flow Country can proceed with a full application to UNESCO. Two such evaluations, submitted in 2013 and 2015, were put forward by the Peatlands Partnership and were subsequently returned with encouragement for reapplication. In early 2018 The Peatlands Partnership established a World Heritage Site Working Group with the sole purpose of submitting a successful technical evaluation as an essential step in realising the Flow Country as a World Heritage Site.

UNESCO accepts new properties on the basis of their "outstanding universal value" (OUV), of which there are ten criteria. A property only needs to prove OUV in one criterion to be accepted as a World Heritage Site, so an application is not necessarily strengthened by arguing for multiple criteria. The Flow Country stakes claim to criterions ix and x; the former in recognition of the quality and extent of its blanket bog habitat and the latter in recognition of its unique breeding bird assemblages. In proving that The Flow Country has OUV, it must be argued that this property is vital not only to the two counties in which it sits, nor Scotland or the UK as a whole, but to the whole world. If the World Heritage Site bid were to be successful, it would be the responsibility of the Scottish Government, through local planning and existing environmental designations, to ensure that the Flow Country retained its OUV for future generations.

The location and scale of the proposed World Heritage Site 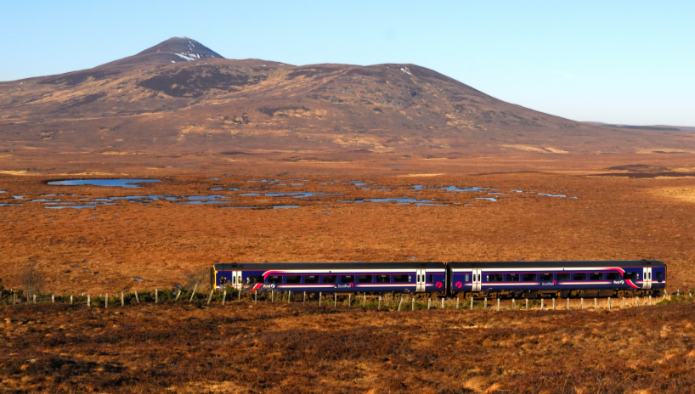 Involving communities in the process

The process of writing the current technical evaluation will be completed in the Autumn of 2019, when it will be sent to the DCMS in London. Running alongside this process will be a community consultation, which will give those living and working in and around The Flow Country the opportunity to give their thoughts and opinions on the project and express their ambitions for the future of this remarkable region. Furthermore, this consultation will facilitate an important discussion of the opportunities offered by World Heritage Site status and how these might be best taken advantage of by local communities and businesses.

First and foremost, any Flow Country World Heritage Site will belong to these communities and its future status as a world-class habitat will be dependent on their continued relationship with the land. The Flow Country has experienced human influence for thousands of years and this landscape will continue to be affected by those fortunate enough to call it their home. World Heritage Site status would be a tremendous accolade for local communities, who will be able to look out on an environment that has been granted the "Michelin Star" of heritage awards.

What could a World Heritage Site bring to Caithness and Sutherland?

The opportunities that come with World Heritage Site status are not uniform; indeed, the benefits of each property worldwide are unique and are shaped largely by the decisions and attitudes of the surrounding communities. With this in mind, it is impossible to say exactly what a World Heritage Site would bring to Caithness and Sutherland, but many similar properties around the world have taken advantage of the branding, marketing and international recognition that comes with inscription. Taking the Dorset and East Devon Coast (Jurassic Coast) World Heritage site as a case study, the majority of holiday accommodation prominently advertises its proximity to the World Heritage Site on their websites, while a local ice cream producer has brought out a "Jurassic Range" in partnership with the Jurassic Coast Trust.

We have held a number of consultation events through the spring and summer of 2019, including three big speaking events featuring talks from Geologist Professor Iain Stewart and archaeologist Neil Oliver.

We welcome questions and feedback from any source and are delighted to be part of this exciting project, which we hope will raise the profile of The Flow Country to a level more befitting its outstanding universal value. 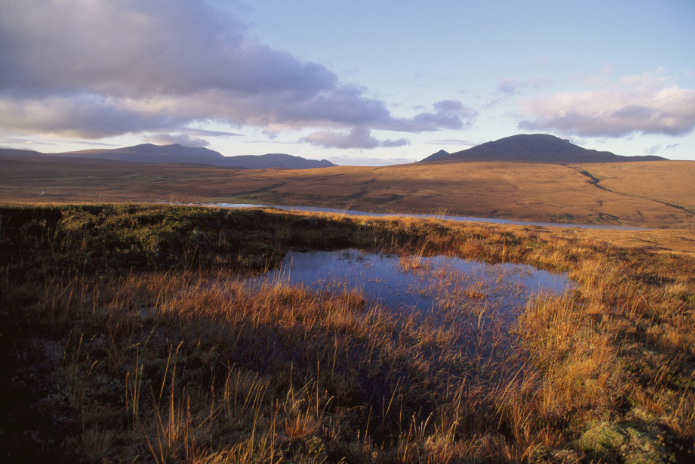